this book is the TRUE STORY of Elvis Presley's Step Brother, rick stanley,

and his life growing up at graceland and being on the road with elvis! 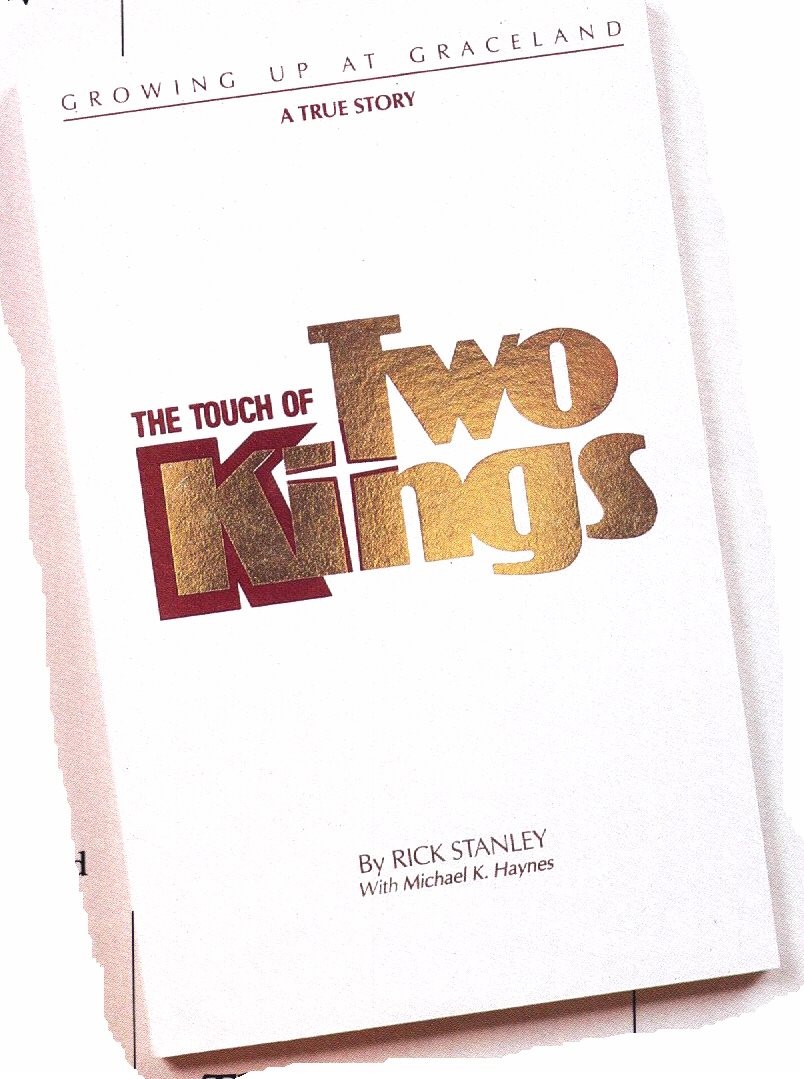 In 1982, when I was pastoring a church in East Texas, I wrote a book entitled, “The god of Rock, A Christian Perspective of Rock Music.” It became extremely successful very fast and I resigned the church and started doing seminars on the effect of the rock music industry in very large arenas. Over a million people saw “The god of Rock” seminar from 1982 through 1986 when I stopped traveling. Rick and I became friends during that time and he contracted me to write his book saying he had the story but he knew I was a writer and he wasn’t. We met once a week for a little over a year while he was in seminary. I would tape his words and try to put it together until the next meeting. I even went to Graceland to do some research about his life there so that I could get a better grip on his incredible time. I was very thankful to the Lord to be able to name the book and write his story with the help of the King of Kings. Rick was an awesome personality and had an amazing ministry. He was a close and dear friend and I hope you are blessed by “The Touch of Two Kings.” 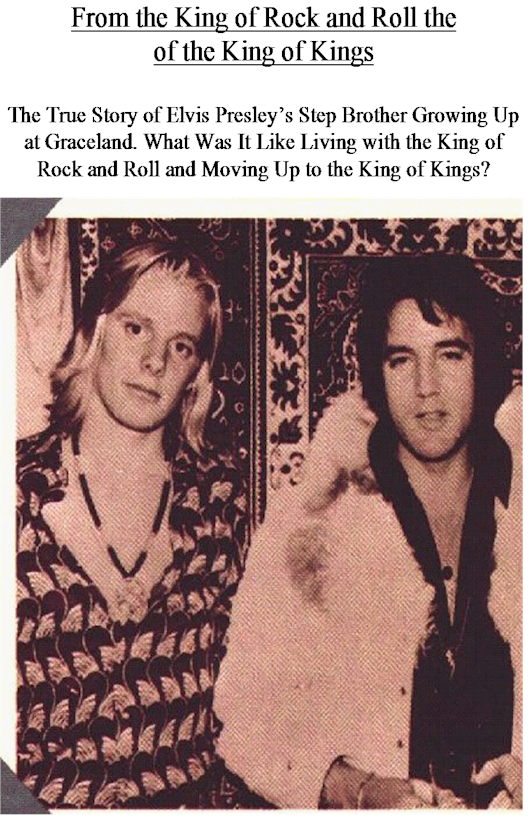