first time ever offered as a downloadable book

The Healing Power of Unconditional love 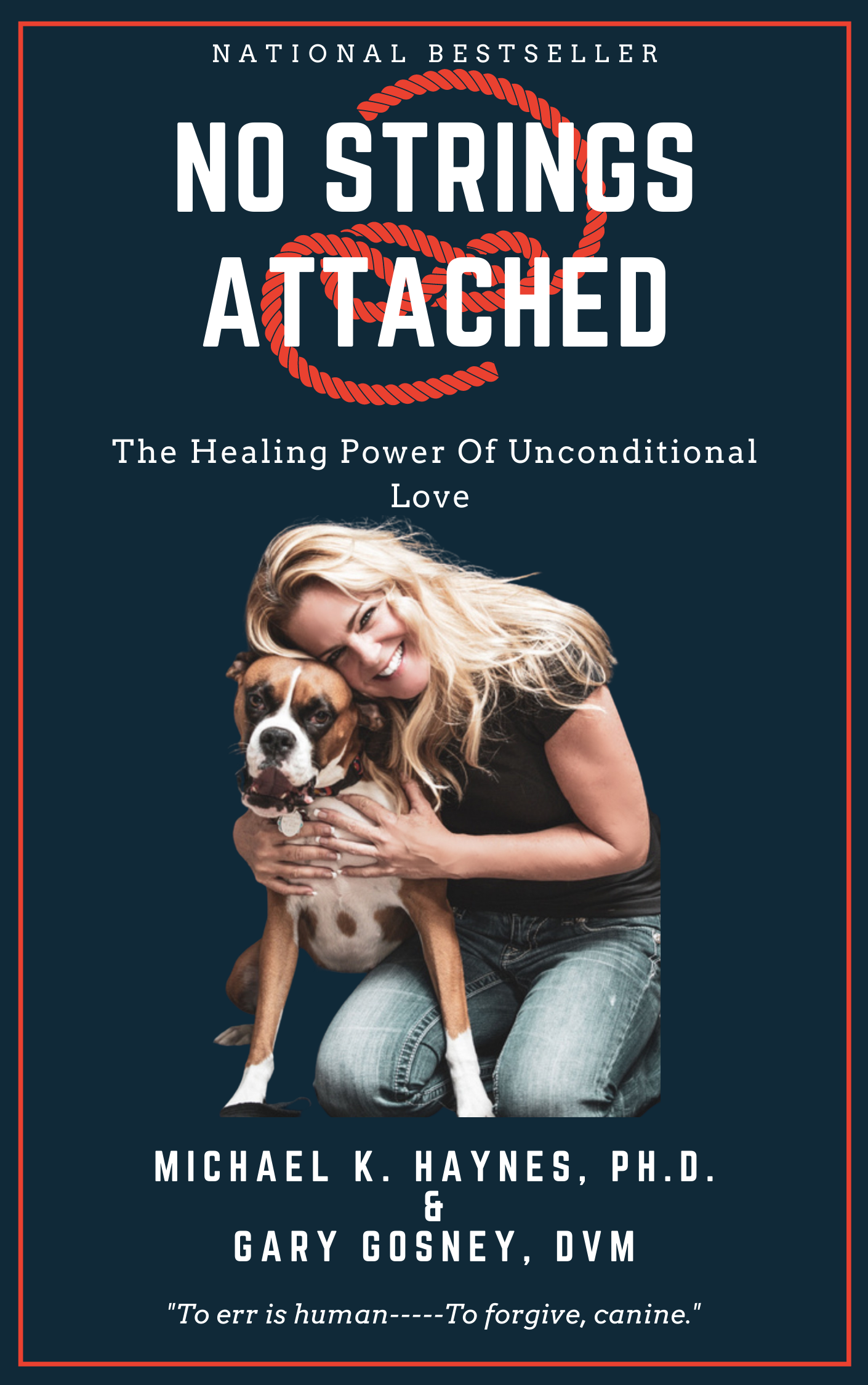 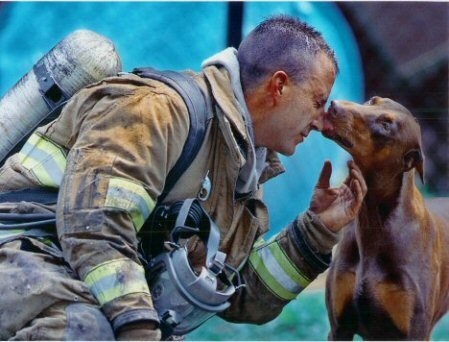 ​Are there really angels among us that we call Pets?

Is there such a thing as a People Pet Connection and how do we experience it?

How can you use your Pet Angel to help you in your counseling, coaching, or chaplaincy ministry?

​​What are the steps you take when you lose one of your Pet Angels. Is it a Different Kind of Grief?

How do you take your Pet Angel to the location of where people are in crisis or hurting from some critical problem?

WHY WE WROTE THIS BOOK

There has never been a book, or any other expression, that more vividly illustrates the concept of love with No Strings Attached than this one written by Dr. Michael K. Haynes and Dr. Gary Gosney. Dr. Haynes learned about the love of dogs working with the rescue, therapy, and cadiver dogs at Ground Zero, 9/11, in New York City. Dr. Gosney has been voted one of the top Veternerians in the State of Texas and was a war dog vet in Vietnam. His knowledge of these Pet Angels is beyond extensive. This incredible book tells you how to truly see the healing power of uncoditional love through the paws of the precious pets we own and know. They are truly the only way to really experience love with no strings attached. Will Rogers famously said, "If dogs aren't in heaven, I want to go where they went!" The pages of 'No Strings' teach us how to never take for granted our Pet Angel's uncoditional love and how to love them more deeply in return.

"A dog is the only thing on earth that loves you more than he loves himself." 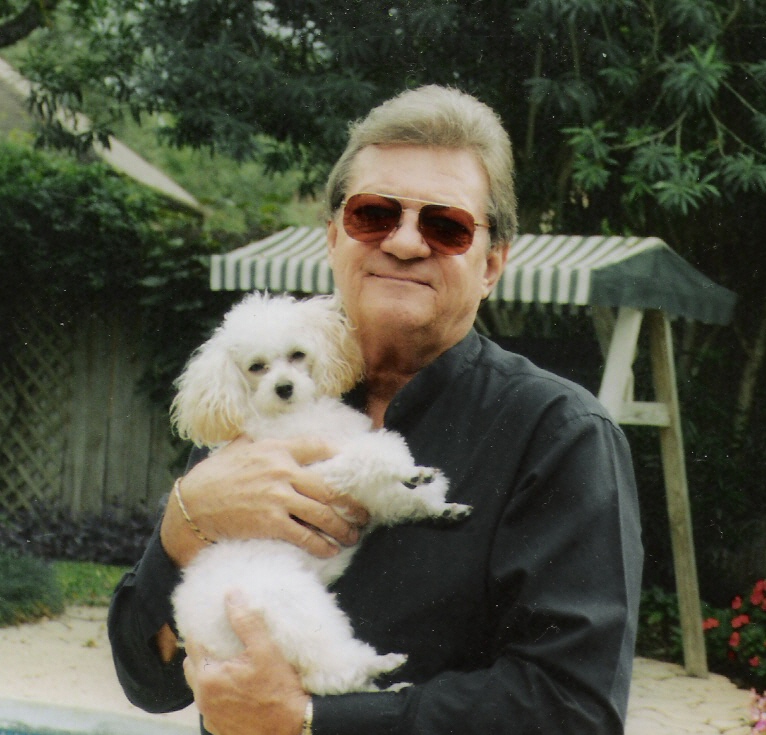 There are SO MANY health benefits to owning a pet, but some may not realize the true POWER and capability bred within them to actually heal a broken heart, help with lonliness, lower your cholesterol, protect you from danger, guide you safely across the street, spoon with you at night or in some cases even save your very life.

However, one thing is for certain... they will assuradley give you love without question no matter the circumstance they are put in. They will do everything in their power to become your most loyal friend in the world.

This story was born from the countless hours, bloody paws, and tenacious non-stop persistance during the attack on our World Trade Center September 11, 2001. The cadavier dogs I worked with at Ground Zero in New York would go and go and go trying to find someone's loved one in the rubble. They would climb over metal, live wires, collapsed concrete and shifting debris everywhere and yet their entire goal was to find a beating heart.

MY daughter, holly, on the cover & her story of selah, her boxer, who gave her hope again...

My beautiful daughter in 2012 was married to a man that had deep anger issues from childhood and when mixed with alcohol he would become a ticking almost deadly timebomb.

The bomb went off one night and her son was severely beaten and both of them were held at gunpoint while screaming on the phone for 911 to please send help.

They ended up crawling out of the house backwards pleading for God to help them. Her son was begging him not to shoot his mother as he pulled back the glock of the loaded gun and held it at my grandsons head at point blank range. They both went by ambulance to the hospital. The physical recovery would take time, however, the mental would take much longer in the days ahead.

Although my daughter never went back to this man the truama known as PTSD that my daughter and her son experienced would terrify them for years to come. Holly was afraid to go to sleep, turn the lights out, walk around a corner and God forbid anyone come up from behind and say something or spook her. To this day we have to announce ourselves when we enter her home to not scare her.

Oneday her son suggested she get a dog that could guard her and help her feel protected since she lived alone. She finally agreed and two plane flights later her Service Dog, Selah, arrived into Denver International Airport. What a love story it would become. Selah, became a trained Service Dog that not only does a fantastic job of seeing my daughter feels safe and secure but has become the greatest companion and loyal friend to her.

She has even taken Selah with her to work in a foreign country for 3 years that was not always safe and Selah did an amazing job of protecting her and helping her not only heal but have a friend that LOVES UNCONDITIONALLY.

I am grateful for these PET ANGELS. They are so much more to us than we will ever know this side of eternity.

CLICK THE BUTTON BELOW TO GET YOUR COPY NOW. YOU’LL BE GLAD YOU DID.